Ottoman Empire expands further south in the Red Sea to control the trading routes and posts in the Arabian peninsula and the shores of northeastern Africa. 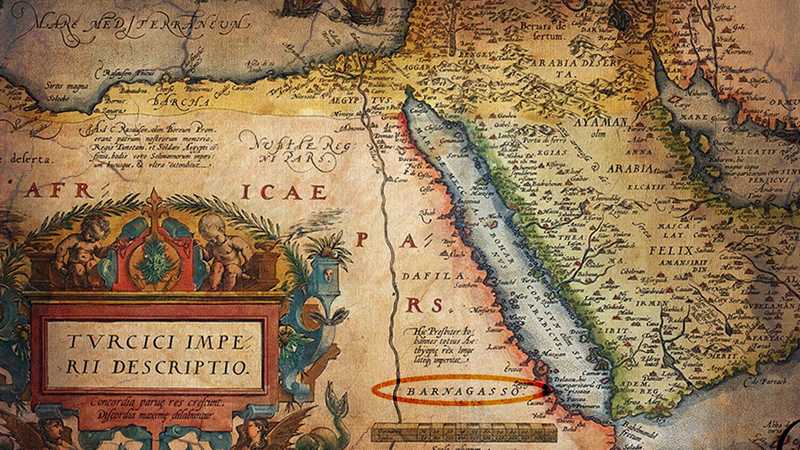 The Ottoman Empire, the Red Sea and Kingdom of Bahri Negassi

After the war between Ottoman Turks and the Mamluks of Egypt for the domination of the Anatolia (Asia Minor) and Middle East, the Mamluk’s army was defeated by Ottoman forces in the wars of 1516 and 1517.

The establishment of Ottoman suzerainty over the region of Syria and Egypt and, on the other, presented the Ottomans with the opportunity of wielding influence over the Red Sea. Using the economic resources of Egypt, an opportunity opened up for them to expand southward on the Red Sea. This would mean control of the Red Sea trading routes, all the Arabian and Yemeni trading posts on the East and the shores of northeastern Africa. They took control of Mecca, giving them a religious significance in the Islamic world as the “Protector of Mecca and Medina.”

The Ottomans’ success, both in gaining effective control in a region which formed one of the important pilgrimage routes and in securing dominance of the Red Sea route, one of the trade routes linking the eastern Mediterranean with the Indian world on which were situated key cities such as Aden, Mocha, Jeddah, Yanbu, Hodaida, Massawa and Suez, meant that they were now in a position to present themselves as a strong Islamic and imperial force against the sea empire of the Portuguese, which was attempting to prevent Ottoman encroachment in the region. The reasons for the Ottomans turning their attention to the Mamluks, whom they had initially failed to defeat in their wars of 1481–1512, could be because of this overarching plan.