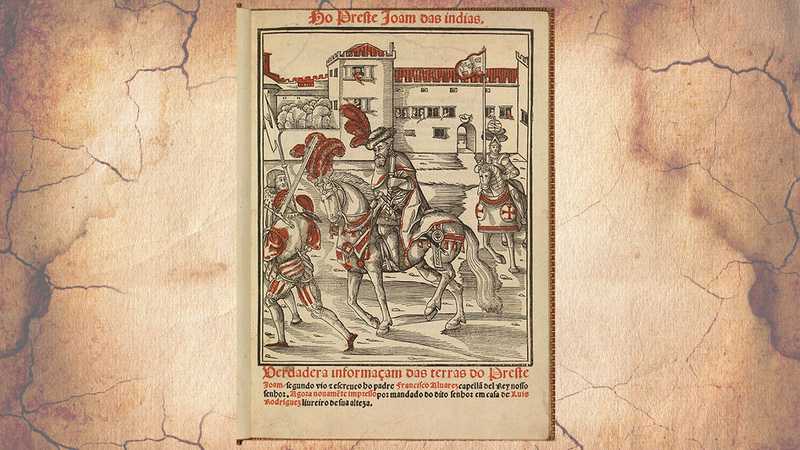 Book by Father Francisco Alvarez on his travels to Abyssinia in search of Prester John, a legendary Christian patriarch, presbyter and king

The Portuguese traveler and priest, Francisco Alvarez, arrived at Debarwa and met with Bahri Negassi Dori, king of Medri Bahri. The Bahri Negassi was an uncle of then Emperor of Abyssinia, Lebene Dengel. He paid tribute to him. He had considerable power that may have extended as far north as Sawakin, Sudan. At the time, he was waging war against the Nubians who had killed his son. The Nubians had a bad reputation as robbers and used to originate from Taka, near current day Kassala.