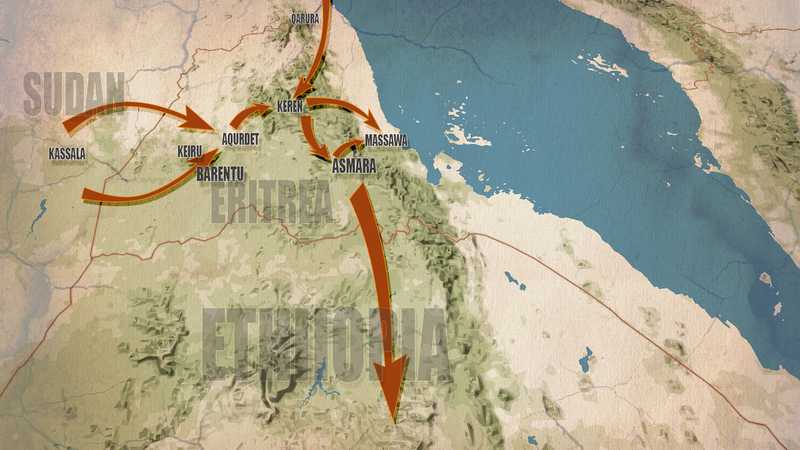 Abyssinian Campaigns: British WWII offensive to push Italy out of Eritrea and Ethiopia

The British army under the command of General Platt began their offensive by marching into Kassala. There was no resistance from the Italian army as they had withdrawn their forces to Keru from Kassala, Teseney and Sebderat. Because the Italians had blown up the bridge at Teseney over the Gash River to slow down the British advance, the British army arrived at Keru after 3 days. The Italians had also planted mines in all the areas that the British had to travel through. 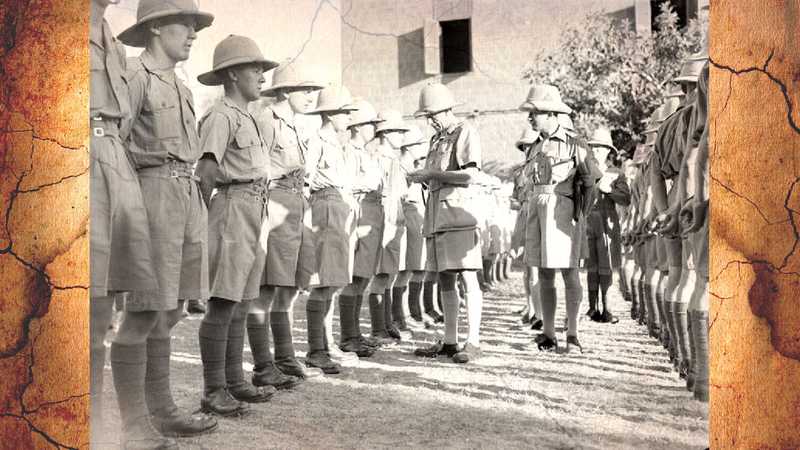 At Keru, 5 Italian battalions faced off against the advancing British army which consisted of 2 Indian Divisions. One event, surprising and memorable but desperate from a military perspective, took place at the battle. About 60 Italian army horse riders, many of them Eritrean ascaris, armed with guns and grenades rode straight at the heavy artillery unit of the British army from the rear. They were led by a charismatic Italian officer, Amedeo Guillet. Half of them were mowed down by British machine guns. But the officer survived the battle to live to an old age and to write a book about his life including all the tough times that he lived through in Eritrea following the defeat of his country. 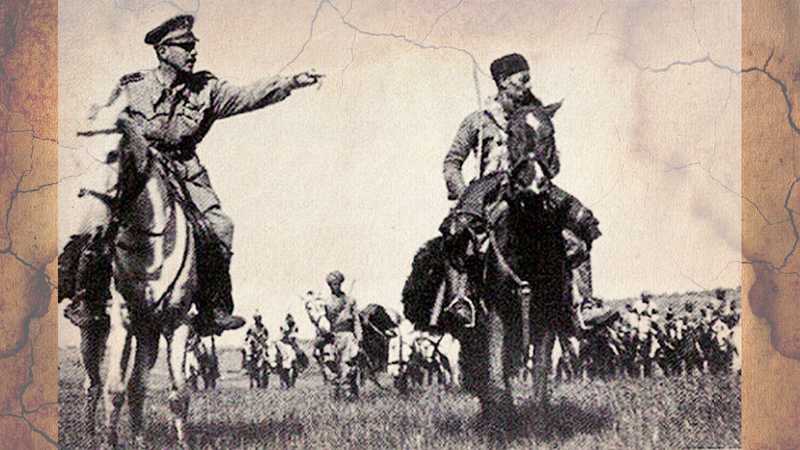 Amedeo Guillet, the Italian officer who led the charge against steel weapons with only swords, guns and hand grenades

At Keru, the British pushed the Italian army to eventually be able to cut the road from Aqurdet to Barentu. The Italian defense was split in two: one part decided to retreat to Barentu while the other to dig in at Aqurdet.

The speed and agility of the British army was hard to counter to for the Italians. On February 1, Aqurdet fell. 1,000 soldiers along with 43 heavy weaponry were captured and 14 tanks burned. The Italians decided to make a stand at the top of Tnkulahas, the steep escarpment that rises 1,800m high to the Plateau of Keren. This was a strong defensive strategy for the Italians. They blew up the bridge at Engerne and mined all the flat lands all the way to the foot of Tnkulahas. This slowed down the British by 8 hours giving the Italians ample time to prepare their defensive positions.

The other part of the Italian army that was to defend Barentu, which consisted of 8,000 soldiers and 32 heavy artillery, couldn’t fend off the British attack. Barentu fell on February 2. The defeated army retreated to the hills of the southern Eritrean highlands on the road to Areza and Adi Ugri, many to the south towards Adwa. Heavy weapons and vehicles were left deserted behind them. 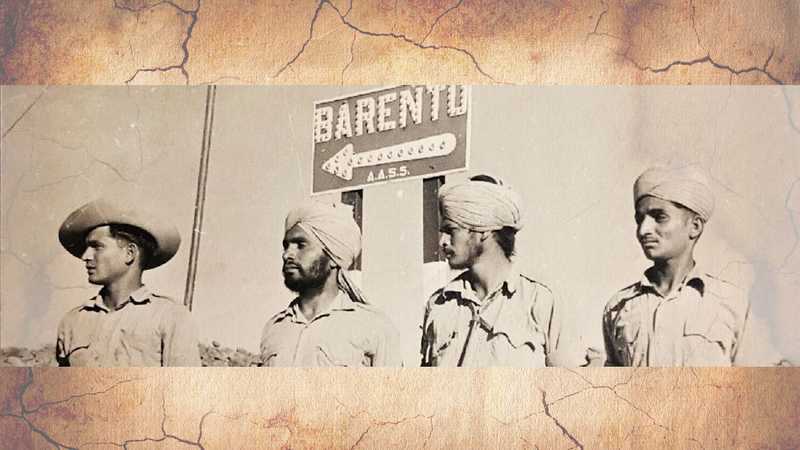 In two weeks’ time, the Italians lost 6,000 soldiers, 26 tanks. Most of the 6,000 soldiers were Eritrean ascaris that surrendered. 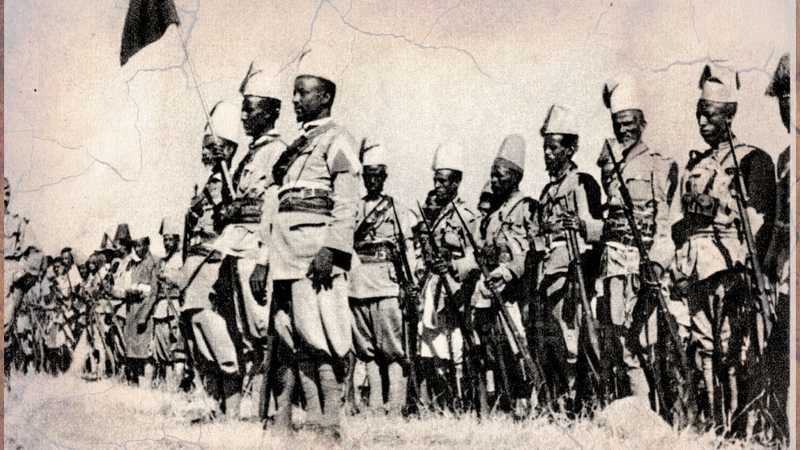 At Tnkulahas, the Italians used mines to demolish the side the of the mountain to bury the road that leads up to Keren with debris and making it unpassable. The Italians brought reinforcements from as far as Addis Ababa while waiting for the British to arrive. Their number eventually swelled to about 23,000 troops.

While this was going on, another British force was crossing into Eritrea from the northern border at Qarura from Sudan. The plan was to advance southward to Afabet and to the coastal plains of the northern Eritrean Red Sea. Qarura fell on February 9. The British fought their way southward to take MesHalit on March 1. From these positions, the British would be able to launch attacks to take Keren and Massawa.

The battle for Keren finally started on March 15 at 7AM. A bitter bloody battle was waged for 10 days with so many casualties on both sides. General Platt knew the Italian morale was weakening with 1,135 dead, 2,300 wounded and 1,000 captured. Many Eritrean ascaris were also abandoning their positions and going back to their villages. Many Eritreans were also going on mutiny as they started to believe that the Italians were not carrying a fair share of the burden. They claimed later, “ንሕና እንተደሚና፡ ጣልያን ደኒኑ’ዩ ነይሩ” (if we were bleeding, the Italian was staying down [for safety] or looking away) 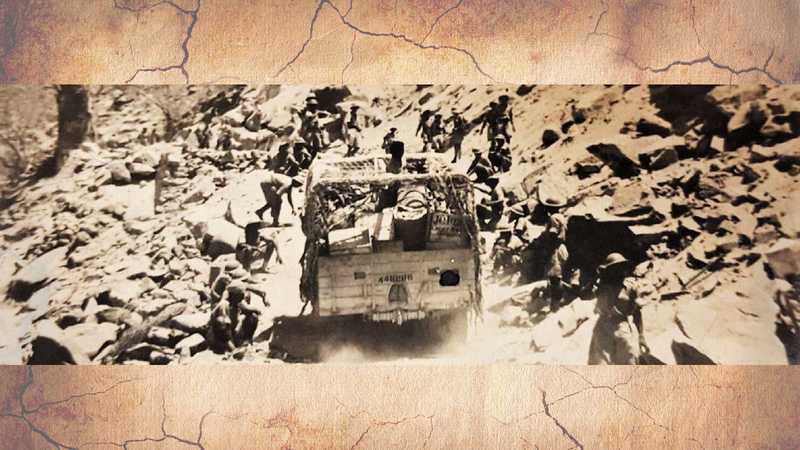 The Battle of Keren, 1941 - the climb on the debris-filled Tnkulahas road

The final British attack was carried out on March 25 at 4:45AM. An Indian brigade stormed Tnkulahas and captured a full Battalion with its commander and with all it is mortar guns. By mid-day, the troops made it past the road buried under debris. Another regiment swung westward and attacked the force that was guarding the buried road. An engineering unit got to the road and cleared the debris finally opening the road on the evening of March 26. Keren fell.

For that time, British historians claim this was the bloodiest and decisive battle ever fought in East Africa. The 2 Indian divisions lost up to 5,000 soldiers. The 4th division is claimed to have lost the majority 3,000 of them.

The Italians tried to make a stand at Adi Tekeliezan with the enforcement that was arriving from Ethiopia. But all hope was lost and they were defeated on March 31, as soon as they faced the advancing British Army.

On April 1, a small car waiving a white flag arrived at Adi Tekeliezan. An Italian Priest named Father Marinoni and other Italian officials arrived to surrender the city of Asmara in peace. The British army marched into Asmara by mid-day on the same day. 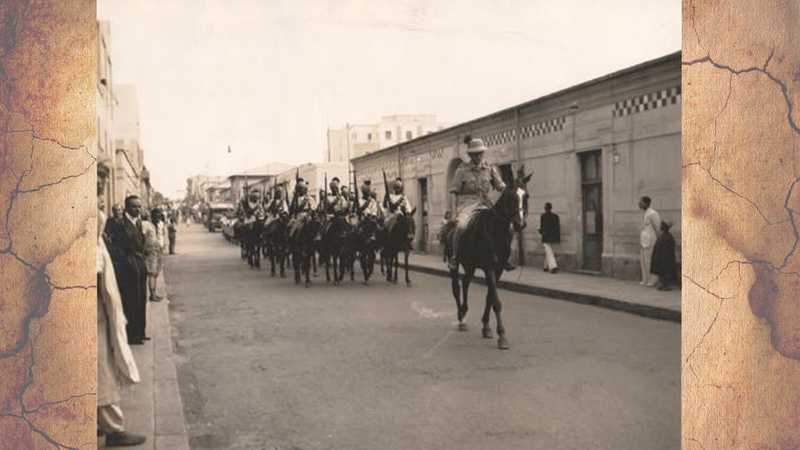 Eventually the British would advance toward Massawa attacking it from land and sea. They sank several Italian warships. Massawa fell on April 8. The Italian navy commander, Admiral Mario Bonetti, was captured while roaming disillusioned by himself by the shores. 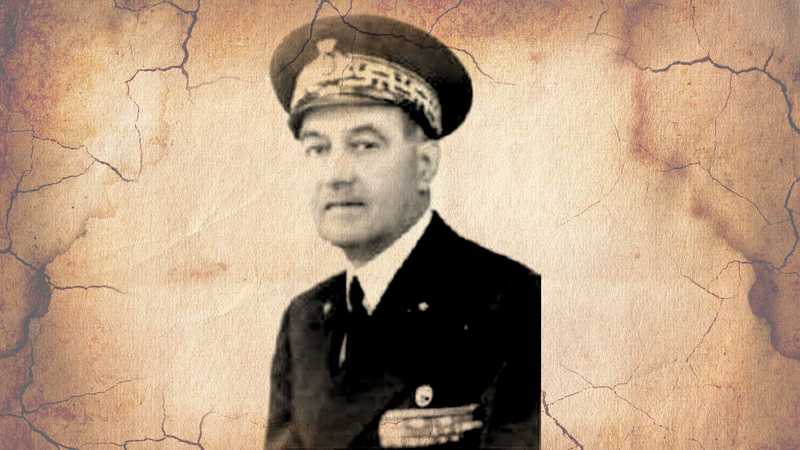 Assab eventually fell on June 11, ending the Italian Colonial era. The British military administration would take over control in Eritrea for the next 10 years.