The Treaty of Addis Ababa was signed between Ethiopia's Menelik II and the Italians, recognizing colonial Eritrea, sovereign Ethiopia and the abrogation of the Treaty of Wuchale. 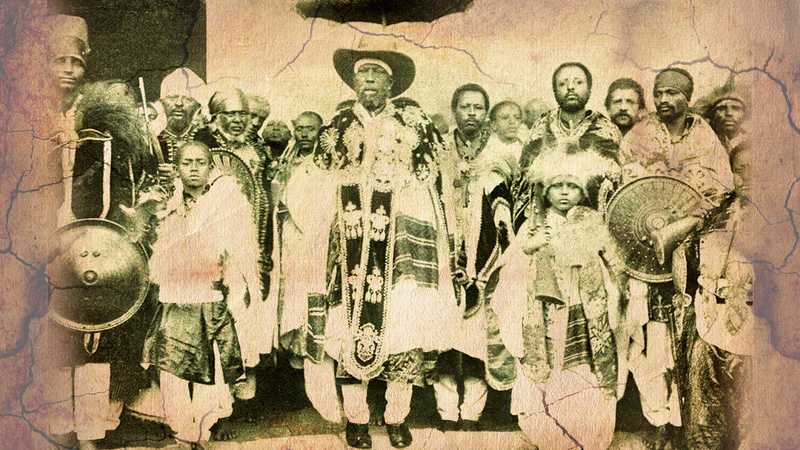 The treaty of Addis Ababa which was signed between Ethiopia under Menelik II and the Italians states the unconditional abrogation of the Treaty of Wuchale, and recognition of the sovereign independence of Ethiopia. This followed the decisive Battle of Adwa in March of the same year, in which Ethiopian Imperial army defeated the Italians decisively. The Italians would retain most, if not all, of the territories beyond the Mareb, Belessa and Muna rivers they had taken prior to the battle that they had named the Italian colony of Eritrea.

The border between Ethiopia proper and Eritrea was further defined in a series of agreements in 1900, 1902, and 1908. 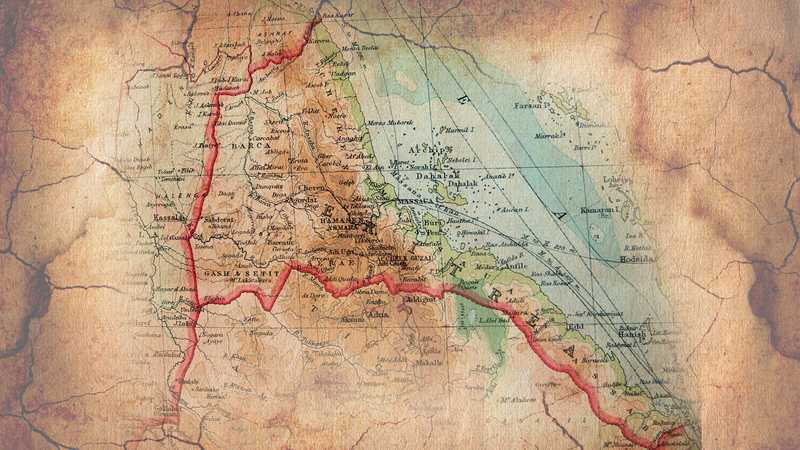