On 5 February 1885, Italian troops under Admiral Caimi landed at Massawa as the Egyptians withdrew from the lower Red Sea. They pushed advance posts into the interior of modern-day Eritrea. 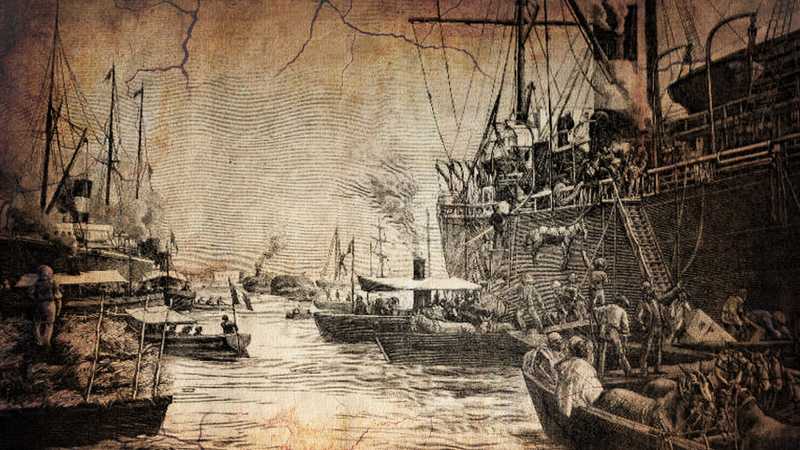 Landing of goods and quadipeds at Massawa

On 5 February 1885, Italian troops under Admiral Caimi landed and occupied Massawa. They pushed advance posts into the interior of Eritrea. Following the withdrawal of the defeated Egyptians from the Red Sea coast, the British who were originally planning to leave the territory to Emperpr Yohaness IV of Abyssinia, preferred to support the Italians instead for fear of the expansion of their French rivals in the area. 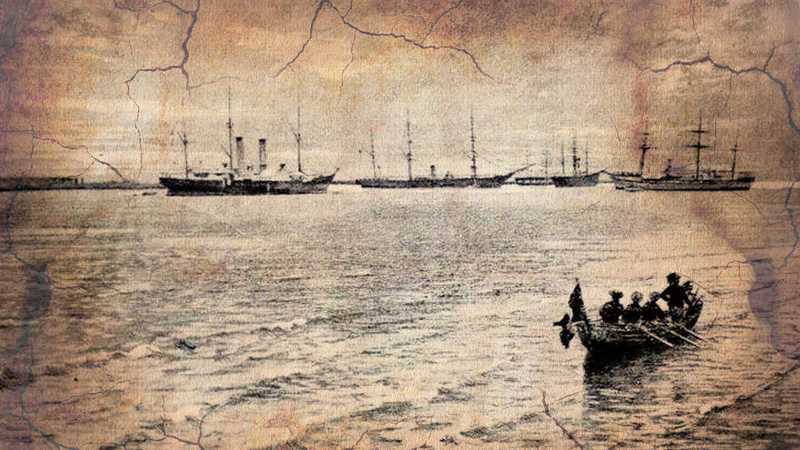 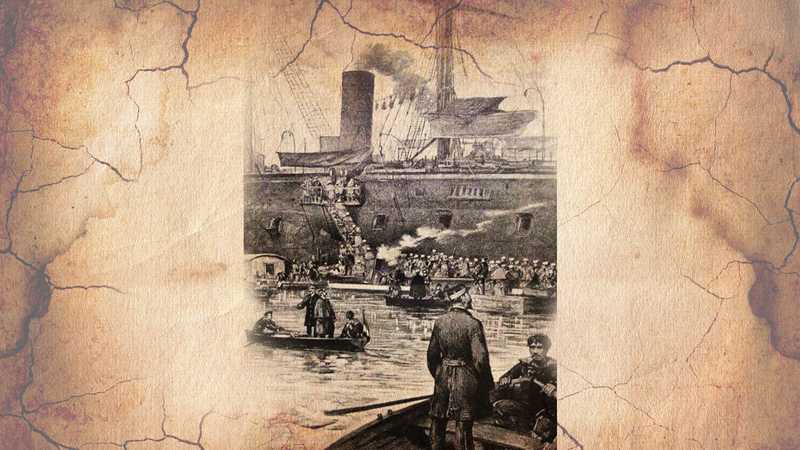