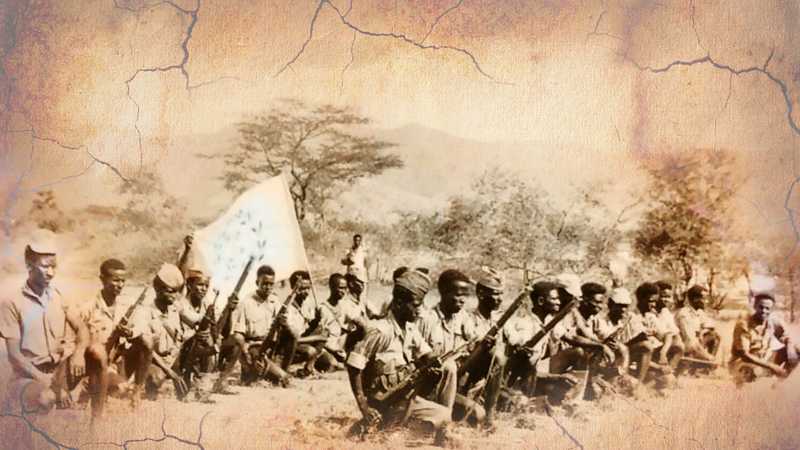 ELF fighters who participated in the Battle of Togoruba

The first ever organized open-confrontation battle against a regular Ethiopian army took place at Togoruba. The operation was led by Mohammed Ali Idris (a.k.a. Abu Rijala, 1923-2010). This was significant as it established the ELF particularly as conventional army, and no longer a simple outfit of guerrilla fighters, that can stand and fight or take the offensive against the Ethiopian army. This was a huge moral boost for the freedom fighters but also a shocking reality to the Ethiopian government.

From September1, 1961 till the Battle of Togoruba, March 15, 1964, there had never been any combat between Eritrean Liberation Front fighters and the Ethiopian army. In this battle, the fighters attacked the well-armed Ethiopian infantry for the first time in the history of Eritrea as the previous attack was against a police post in Mount Adal. 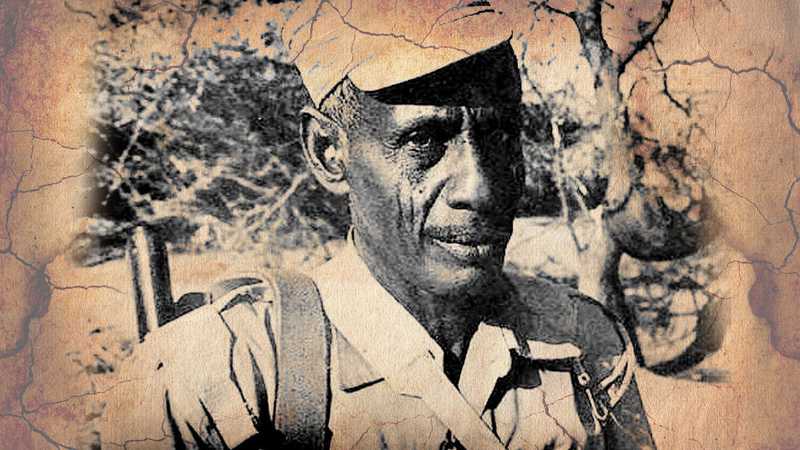 In the battle, an Eritrean Liberation Front unit led by leader and fighter Mohamed Ali Idris (Abu Rejela) was able to defeat the Ethiopian Army which was greatly outnumbering the fighters in number and type of ammunitions and armaments. 84 Ethiopian army officers and soldiers were killed, and 22 were seriously wounded. 18 freedom fighters were martyred and 3 others were wounded.

Names of the martyres:

The Ethiopian army, although lost the most of personnel and resources, took the corpses of the fallen freedom fighters and put them in town squares to instill fear into the population. 6 of the martyrs were hanged in Aqordat, 6 in Keren, 3 in Barentu and 2 in Haikota.