Massawa was captured by the Ottoman Empire in 1557. The Ottomans made it the capital of Habesh Eyalet with the intention of expanding further inland into Medri Bahri. 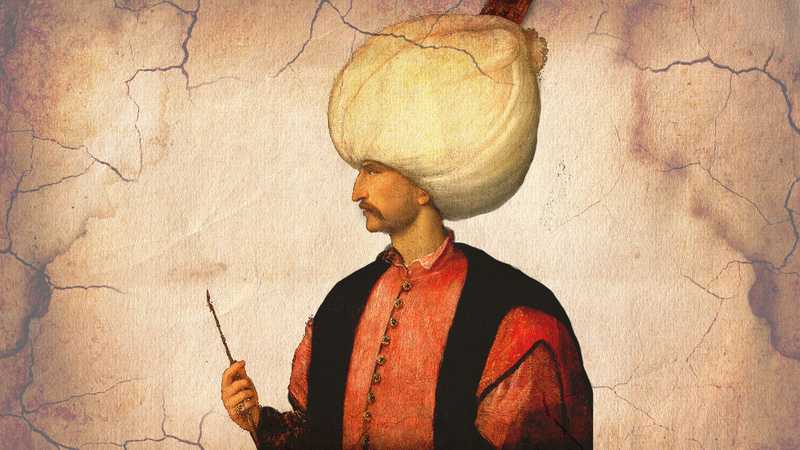 Suleiman I, Sultan of the Ottoman Empire

Massawa was captured by the Ottoman Empire in 1557. The Ottomans made it the capital of Habesh Eyalet, an Ottoman province. Under Özdemir Pasha, Circassian Mamluk general for the Ottoman Empire, Ottoman troops then attempted to conquer the rest of Medri Bahri. Due to resistance as well as sudden and unexpected demands for more troops in the Mediterranean and on the border with Persia, the Ottoman authorities placed the city and its immediate hinterlands under the control of one of the aristocrats of the Bellew people, whom they appointed as the “Naib of Massawa” and made answerable to the Ottoman governor at Suakin, the Sudan. The Ottomans nevertheless built the old town of Massawa on Massawa Island into a prominent port on the Red Sea in typical Islamic Ottoman architecture using dry corals for walls, roof and foundation as well as imported wood for beams, window shutters and balconies. These buildings and the old town of Massawa remain to this day, having withstood both earthquakes and wars with aerial bombardment. 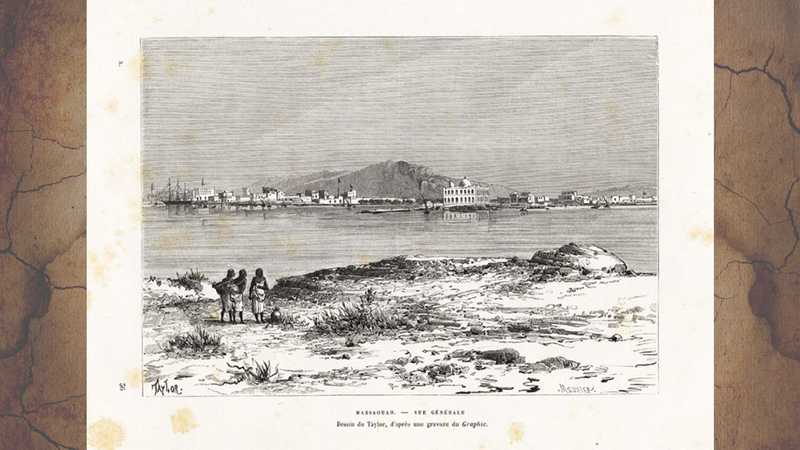 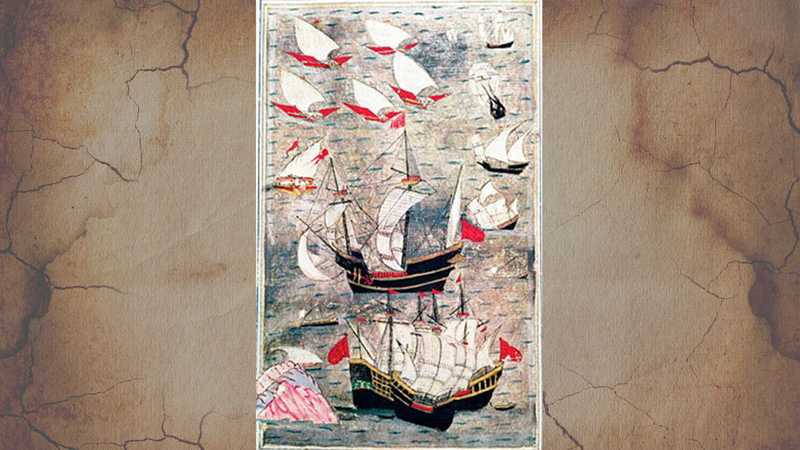 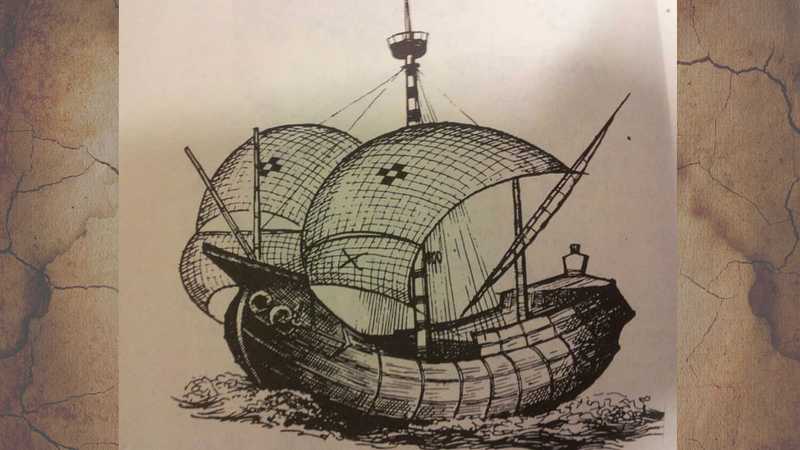