The Ethiopian Derg government launched the multi-faceted Red Star Campaign in Asmara, Eritrea to annihilate the Eritrean Peoples Liberation Front "once and for all." 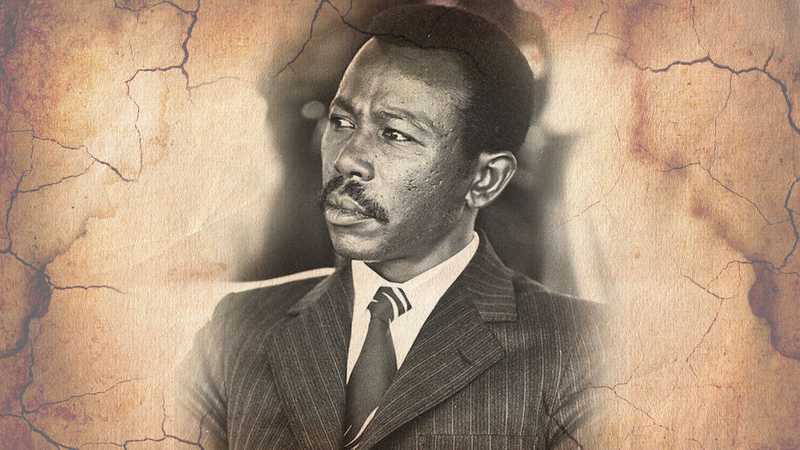 The Red Star campaign is officially launched after two and half year preparation. Its objective was to annihilate and destroy the EPLF army and crushing all dreams for independence by Eritreans “once and for all.” Besides, the military objective, the campaign also put forth a plan on the propaganda or charm-o lure away the hearts and minds of the public from the freedom fighters by promising economic development for the province.

To accomplish this, all government offices including Chairman Mengistu’s office were relocated to Asmara. A budget of 2 billion Birr (approximately USD 571 Million in today’s rate) was allocated for the campaign. Many historians claim the regime put all its eggs in one basket.

The day after the launch, Mengistu travelled to the port city of Massawa to inaugurate an expo, lay a foundation for the statue to commemorate Ras Alula at Dogali. A large symposium was held at the Emperor Kaleb Hall in Massawa. Many factories in Massawa and Asmara were restored and were made to start manufacturing goods. Even the Massawa-Agordat rail line was said to have been made operational.

Following all the above events, the full-scale military campaign was launched on February 15.