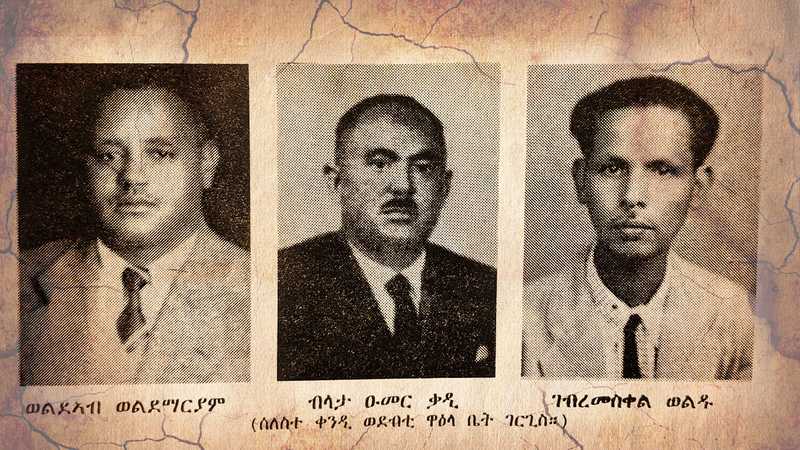 The Bet Giorgis Conference, better known as “Wa’Ela Biet Giorgis”, was organized mainly by the Unionist leader Gebremeskel Woldu and the pro-independence activist Woldeab Woldemariam to find common ground following a number of domestic and international events and incidents. The situation in general was deteriorating as divisions among Eritreans was growing at an alarming rate. Some of the main events of the time were:

Wa’Ela Beit Giorgis was the first attempt by Eritreans of different viewpoints to solve political problems through dialogue. It didn’t succeed. Ethiopia’s interference in Eritrean affairs successfully derailed it off its objectives. This was possible as some Eritreans, especially the intellectuals of the day, collaborated with the Ethiopian monarchy. Sabotaged, the conference forgot its main agenda on the future of the country and, instead, was diverted to a none-issue when Tedla Bairu, totally a newcomer to the group, provoked  discussion on the ‘ancestry’ of Woldeab Woldemariam, questioning if Woldeab had even the right to speak for Eritrea.