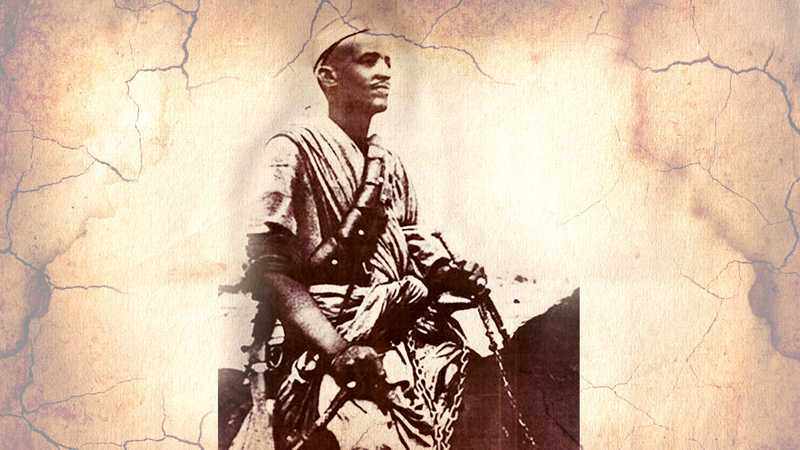 On September 1, 1961, eleven rebels led by Hamid Idris Awate attacked police posts in the west of Eritrea including one on Mount Adal. A fierce battle ensued between Awate’s Eritrean Liberation Army, a military wing of the Eritrean Liberation Front (ELF) and Ethiopian forces, lasting seven hours and ending in a stalemate. This marked the beginning of the Eritrean armed struggle for independence from Ethiopia. 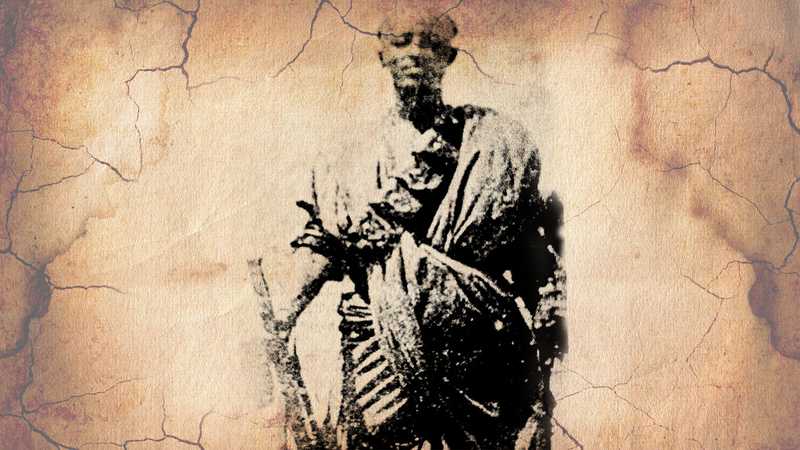