Bahri Negassi Yeshaq, the medieval ruler of the kingdom of Medri Bahri in present-day Eritrea, joined the Abyssinian Empire and the Portuguese to defeat Ahmad Gragn/Gurey of Adal 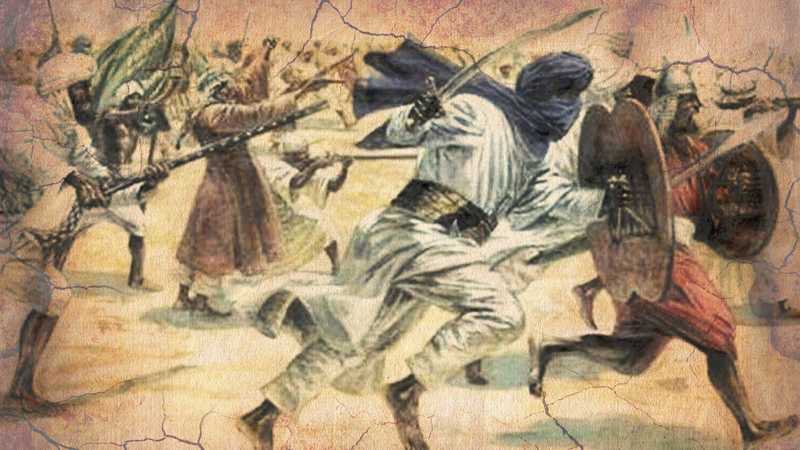 Bahri Negassi Yeshaq was Bahri Negassi, or ruler of the medieval kingdom of Medri Bahri (Bahr Midir in Ge’ez) situated in present-day Eritrea during the mid to late 16th century. He resided in the capital, Debarwa.

Bahri Negassi Yeshaq first appears in history about the time the Portuguese fleet arrived at Massawa at the request of the then Abyssinian Emperor in 1541 to fight back the invasion by Imam Ahmad ibn Ibrahim al-Ghazi (also known as Ahmed Gragn/Gurey, meaning “the left handed”) from Adal (Somalia), from the south from current Harrar area. When the commander of the Portuguese expedition, Christovão da Gama, fourth son of Vasco da Gama, marched inland with his 400 matchlockmen, Bahri Negassi Yeshaq not only provided him provisions and places to camp in his kingdom, but also about 500 soldiers and information about the land.

Ahmed Gragn had the support of the Yemeni Pasha (Ottoman title) and was supplied by additional 2,000 Arabs and Turks with the knowledge of gunpowder.

The two armies came in sight of each other at Ainal, a small village in the country of Bahri Negassi (current day central and eastern coastal Eritrea), on the 25th of March 1542. Gragn’s army consisted of 1,000 horsemen, 5,000 foot, 50 Turkish musketeers and a few pieces of artillery.

The Portuguese commander was wounded and hid himself in the woods. But he was betrayed by his Turkish mistress. His captor, Ahmed Gragn, beheads him in anger upon the prisoner’s “unmeasured scorn and contempt” toward his captor.

The Bahri Negassi then joined Emperor Gelawdewos of Abyssinia in the decisive Battle of Wayna Daga, where Imam Ahmad was killed and his forces scattered (1543).

His support of the Emperor of Abyssinia during the invasion of Imam Ahmad ibn Ibrahim al-Ghazi or Ahmed Gragn, when so many of the local aristocrats had switched their support, helped to preserve Abyssinia from extinction. 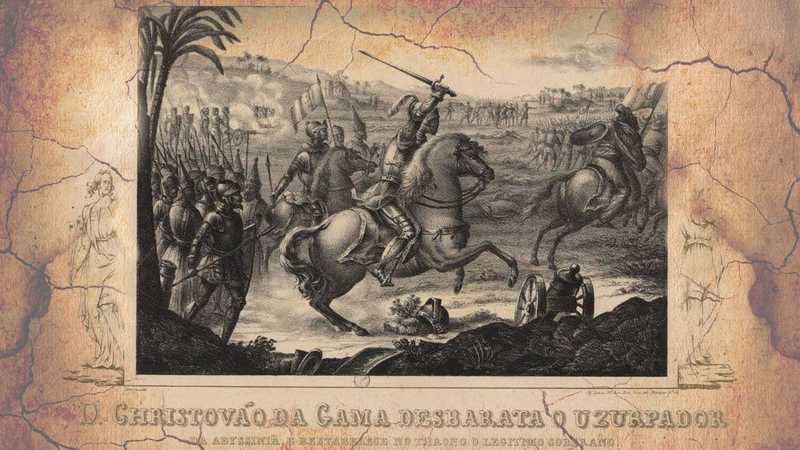 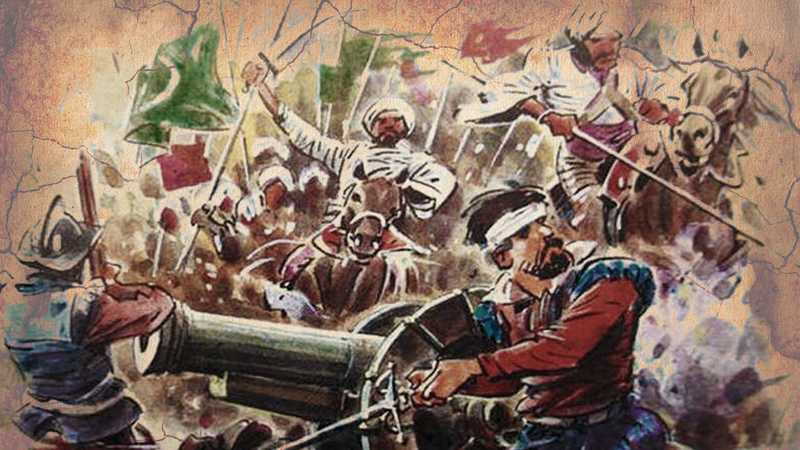 Ahmed Gragn against Abyssinia and the Portuguese 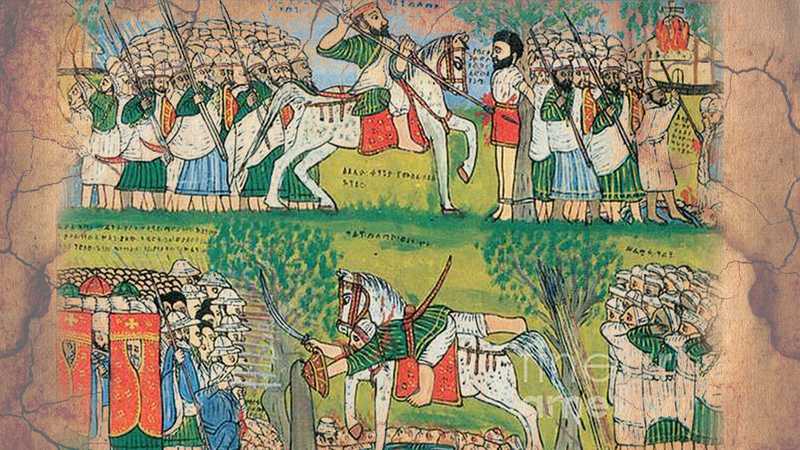