Mahber tyatr Asmera (Mat'A) or Asmara Theater Association was founded by interested citizens to push for an Eritrean cultural and national renaissance. 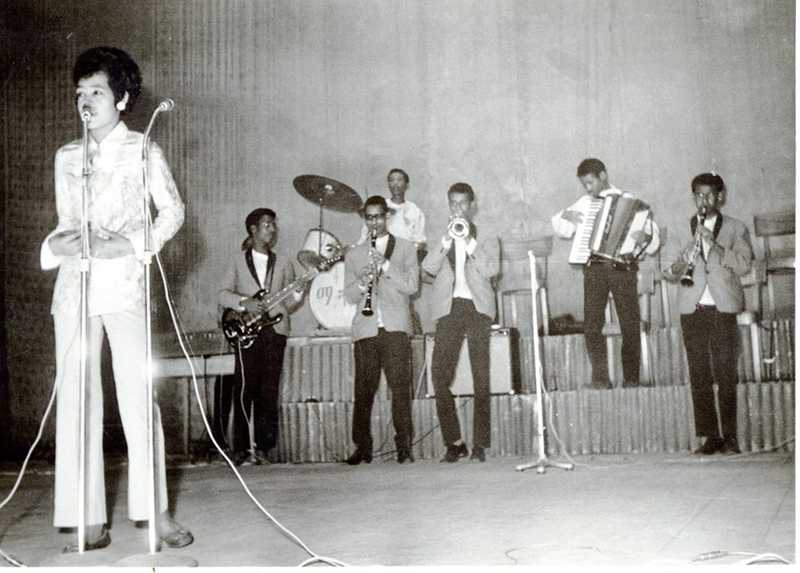 Mahber tyatr Asmera (Mat’A) or Asmara Theater Association was founded by interested citizens to push for an Eritrean cultural and national renaissance. Besides the association’s goals of promoting Eritrean culture and identity, it also strongly pushed to empower and embolden the youth to stand up against Ethiopian rule by promoting resistance through music and poetry. For this reason, the association was always under heavy surveillance and censorship by the Ethiopian government. But this didn’t stop many of the members from writing many cryptic songs instilling patriotic fervor in the youth. 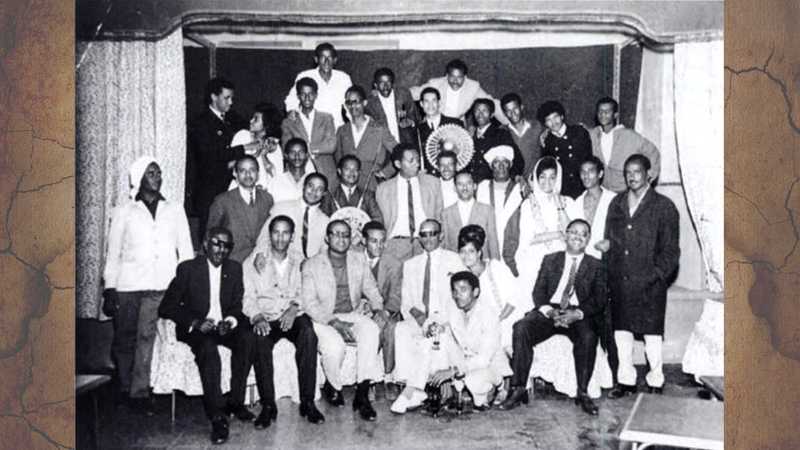 Seemingly romantic or simple songs about life in general would have a different invigorating meaning to many youth of the time. Notable songs can be:

Another accomplishment of Mat’A to be noted is the inclusion and empowerment of women artists.  One of the notable singers from this time was Tibereh Tesfahuney.

“Subsequently, for 15 years following its formation, the association contributed immensely to the sustenance of some of the Eritrean traditional music. At the same time, Mat’A introduced modern musical instruments, particularly to the Tigrigna and Tigre songs, giving rise to some brilliant and timeless musical arrangements. The blending of modern > instruments and traditional Eritrean musical instruments in many Eritrean songs meant the arrival of a new trend in the development of Eritrean music.” ~ Mewail Weldemichael 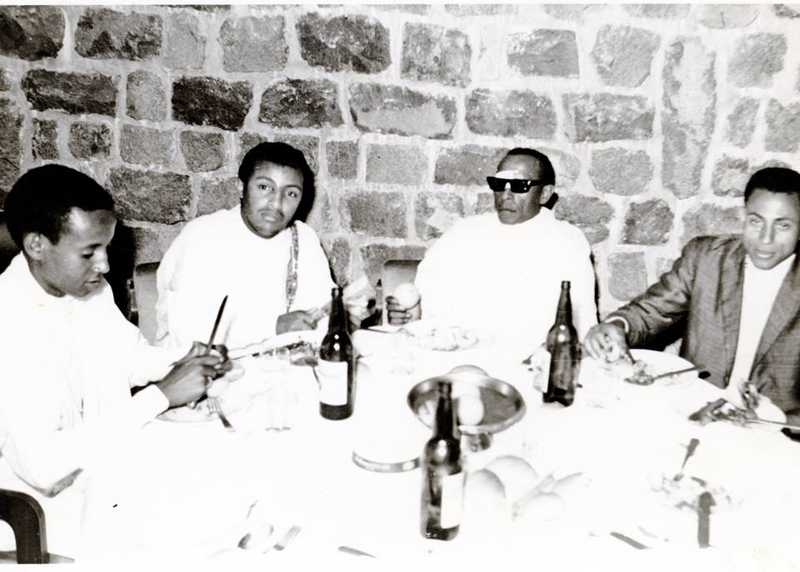 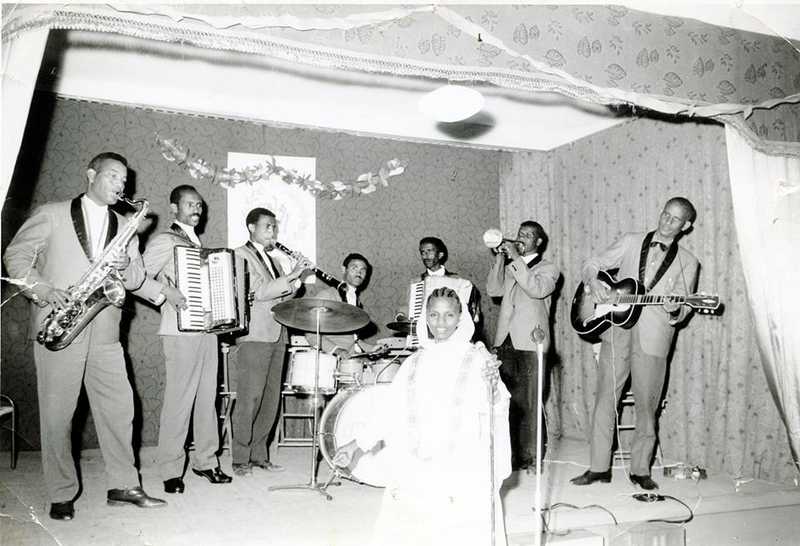 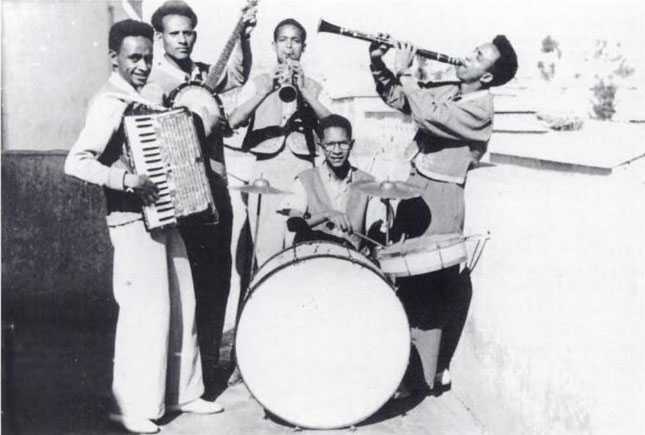 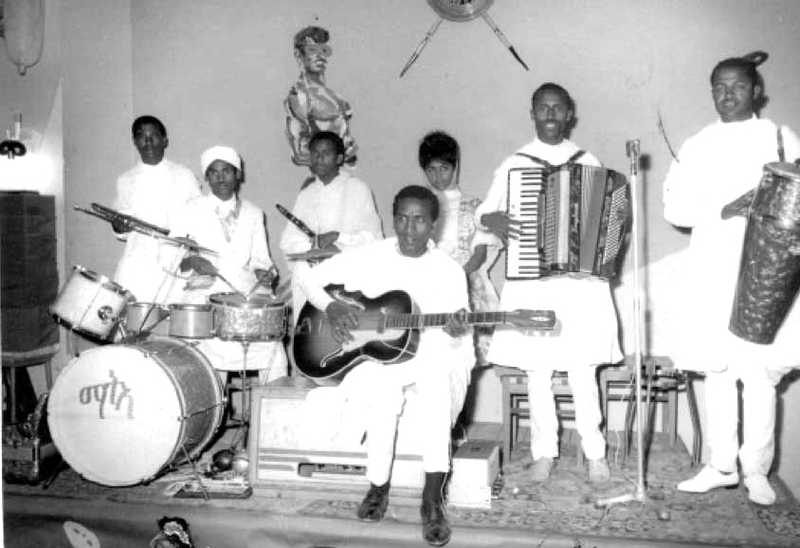